At Stellenvest we believe that our future is female. We need to invest and uplift our South African women in order to thrive. With this thinking we established that the quickest route to achieving our goal is through sport. 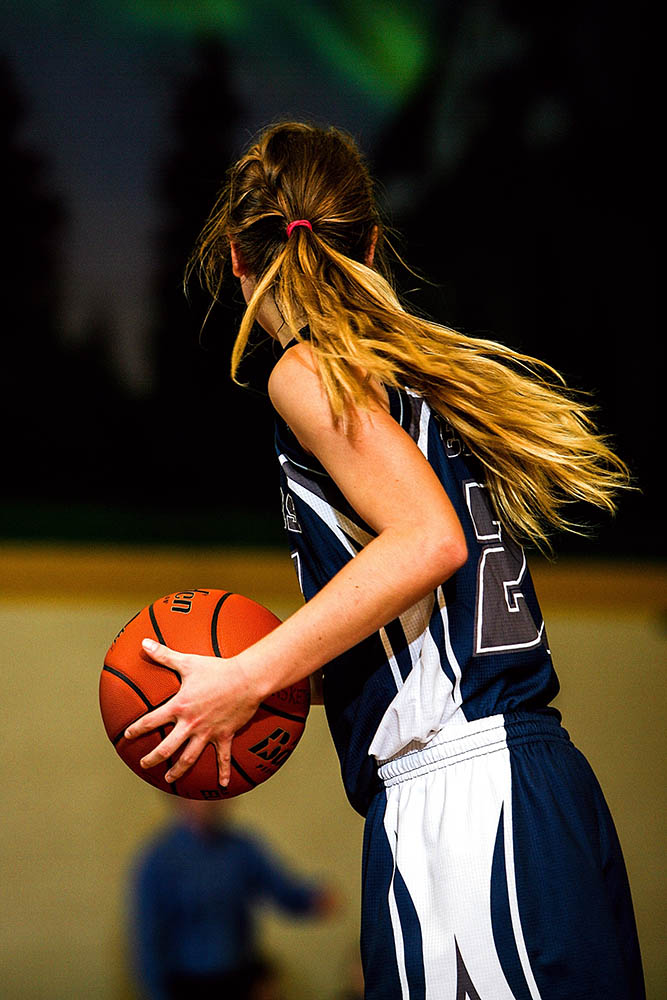 We have partnered with like-minded women and established StellenSport (Pty) Ltd who’s vision and mission aligns with our goal of uplifting women.

Premier Netball League (Pty) Ltd is a separately governed entity focussed on uplifting women through sport. The ultimate goal is to transform women sport into a career. In order to do this StellenSport will be rolling out an annual 8 to 12-week netball league in the Western Cape, with business units / franchises residing in all six districts in the province.